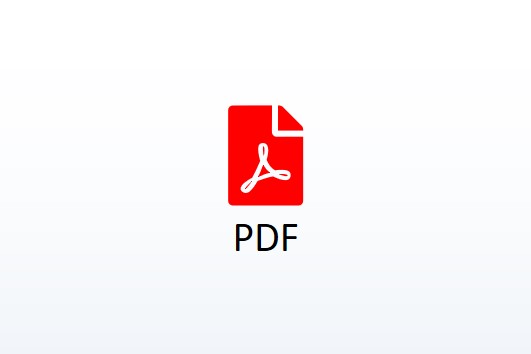 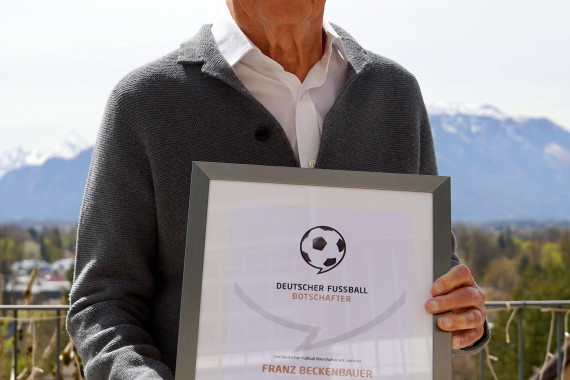 On the occasion of its 10th anniversary, the German Football Ambassador e.V. will present Franz Beckenbauer with the 2022 Award of Honour. The award honours the lifetime achievements of the football legend and will be presented on 19 May 2022 at the Federal Foreign Office in Berlin.

The non-profit association annually presents the award for a significant contribution to the positive image of Germany in the world, which is linked to the support of a charitable institution, in this case the Franz Beckenbauer Foundation.

Franz Beckenbauer: "I would like to thank you very much for this award. It is a great honour for me.

World and European champion as a player, world champion as a coach, in addition to all national and international titles imaginable. But his life performance goes far beyond his numerous sporting titles.

For decades, he was the global face of German football, the "Kaiser", and was highly regarded by some of the world's biggest names, even off the pitch. From Mandela to Pavarotti to the Pope, he met them all and some became lifelong friends and companions. Like his friend Pelé, he always used football to build diplomatic bridges and has also been actively helping people in need for over forty years with his Franz Beckenbauer Foundation.

With the so-called German summer fairy tale, he was able to lead an entire nation to a new self-confidence and show the world a friendly, open, and charming face of Germany.

Despite the shadow that was cast on his career towards the end, his contribution to the reputation of German football throughout the world remains immense.

"All those who were able to get to know him privately also see a person full of kindness, a down-to-earth attitude and generous charity. Or in this case: an absolutely worthy winner of the 2022 Honorary Award for his life's work!" says Roland Bischof, the president of the non-profit association.

His forty-plus years of social commitment with his Franz Beckenbauer Foundation, in particular, is still very close to his heart, although he has now confidently passed the active management on to his wife.

The German Football Ambassador, based in Berlin, was founded in 2012 by Roland Bischof and honours German coaches and players who contribute to the positive image of football and Germany through their appearance and commitment. The awards are linked to prize money for social projects. From Nepal to Namibia: the association has been able to support a total of almost 40 development projects worldwide since 2013. Supporting partners include the German Foreign Office, Goethe Institute, kicker and the initiator's Berlin agency, PRESENTED BY. In addition, numerous media partners help to bring the good idea to the world - these include SID, Deutsche Welle, GOAL.com, SKY, Sportbuzzer, brandmediaONE, Argus Data Insights and the mc Group. 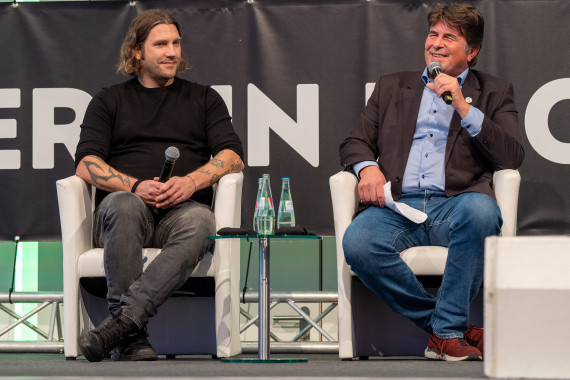 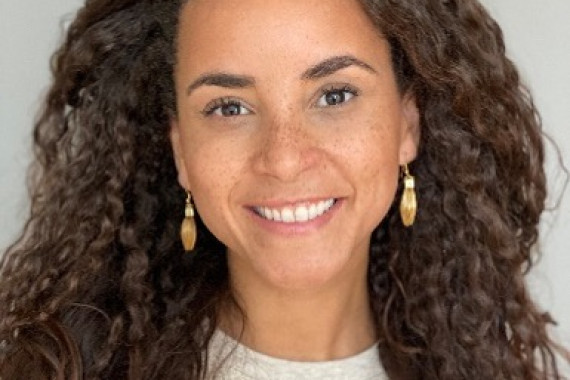 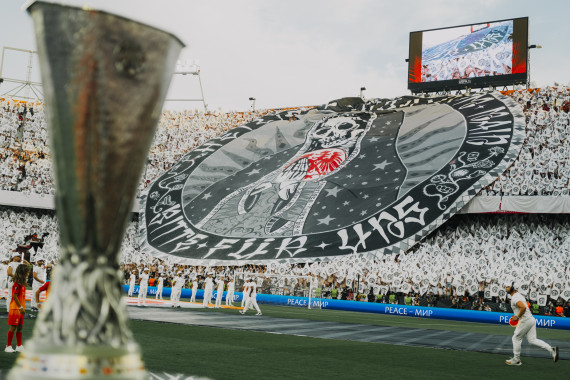 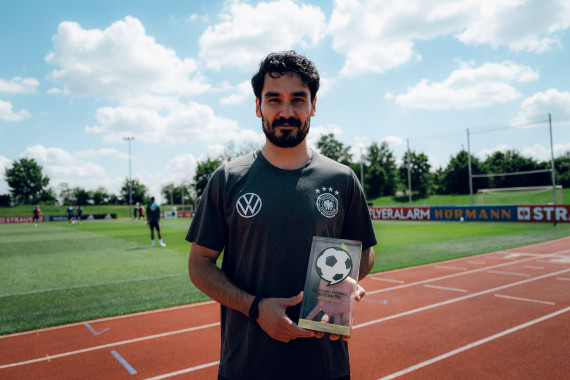